November 2009: Remounted our 2008 production of Two Trains Running at the August Wilson Center, with some new cast members. 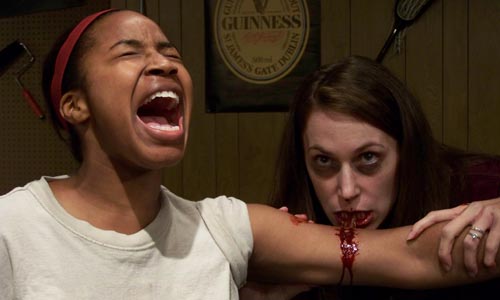 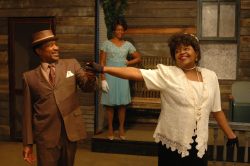 May 2009: Seven Guitars, by August Wilson, directed by Mark Clayton Southers, ran May 2 through May 24.