Pittsburgh Playwrights Theatre Company has produced works by many playwrights from the greater Pittsburgh area. 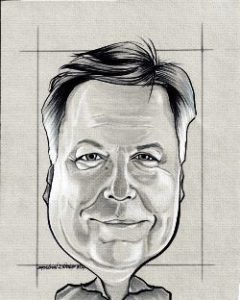 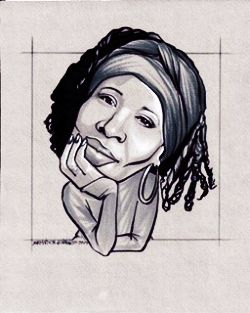 Kim El is an award-winning Pittsburgh playwright, poet and educator. She is a graduate of Duquesne University and member of the Dramatists Guild. Kim is the author of 15 plays and is best known for her one-woman show, Straightening Combs. Writing enlightening African-American stories is her passion. 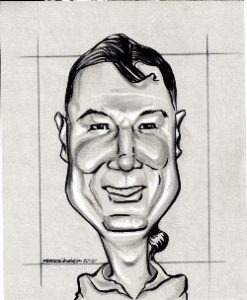 Michael Finnegan is an Assistant Professor in Criminal Justice at Point Park University, where he teaches courses such as Police Interviewing and Interrogation Techniques, Terrorist Threat Assessment, and Crisis Communications. He is a member of the Pennsylvania Bar Association, and has received the Law Enforcement Agency Director’s Award and Major Case Incentive Awards. 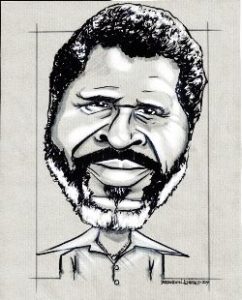 Wali Jamal is an actor, playwright, and theatre producer. As an actor, he has appeared to date in nine of August Wilson’s ten-play Pittsburgh Century Cycle, as well as many other works on sundry Pittsburgh stages. His production company History’s Flipside produced a play about Martin R. Delany in 2009 and 2012. 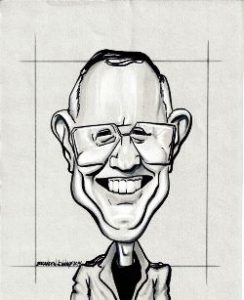 Frank Gagliano was part of the 1960’s group of Off-Broadway playwrights that revitalized American Drama. Off-Broadway plays include Conerico Was Here To Stay, Night Of The Dunce, and Father Uxbridge Wants To Marry. Other plays include The Hide-And-Seek-Odyssey Of Madeleine Gimple, The Prince of Peasantmania, The Resurrection of Jackie Cramer, Big Sur, and From The Bodoni County Songbook Anthology. Website.

PPTCO productions: Voodoo Trilogy: The Commedia World of Lafcadio B, In The Voodoo Parlour of Marie Laveau (An Unsung Voodoo Chamber Opera), and Congo Square (The Musical) (2011). 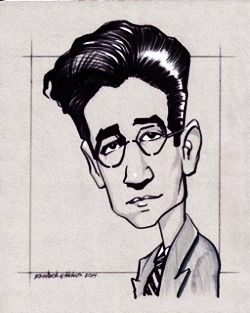 George S.  Kaufman was born in Pittsburgh, PA in 1889.  He was a tremendously prolific playwright, theatre director, producer, and drama critic.  Often thought of as Broadway’s greatest comic playwright, he was behind over 40 plays, musicals, and revues, many of which were adapted into films. Website.

William F. Mayfield wrote 14 plays and two books while a full time union construction electrician. His 1990 play, Sing Black Hammer, won the Theodore Ward Prize. Harriet Tubman Loved Somebody won awards in Cleveland and Detroit. His book Playwriting For Black Theater has been used throughout the country. He passed away in 2012. 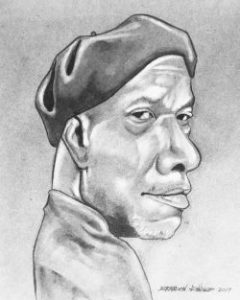 Ernest McCarty is a playwright, composer, lyricist, director, and more. His play Madame Hortense won the Joseph Jefferson Award in 1977, and since then he’s received the Hoyt W. Fuller One-Act Play Festival Award and multiple AACTA Onyx awards, among other honors. He served as Artistic Director of Pittsburgh’s New Horizon Theater from 1994 to 2008. Website. 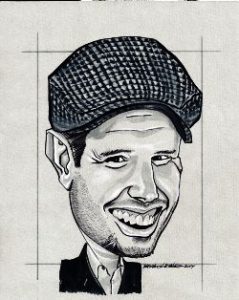 James McManus is the author of nine plays, which have been performed on stages around the world. In 2006 James received the Princess Grace Award in Playwriting for Cherry Smoke. He recently received the Helen Merrill Playwriting Award and is a proud member of the New Dramatists playwrights’ center in New York. 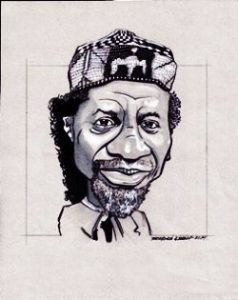 Rob Penny was a playwright, poet, social activist, and professor who wrote more than 30 plays and 300 poems. He cofounded Black Horizons Theatre and Kuntu Writers Workshop with August Wilson, and Kuntu Repertory  Theatre with Dr. Vernell Lillie, where he served as playwright-in-residence. He died in 2003.

PPTCO productions: Boppin’ with the Ancestors (2003). 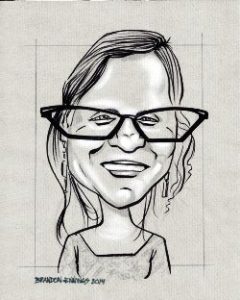 Tammy Ryan is a playwright and librettist whose work has been performed across the United States and internationally. She was awarded the Francesca Primus Prize by the American Theater Critics Association for her play Lost Boy Found in Whole Foods in 2012 and teaches playwriting at universities throughout Pittsburgh. Website. 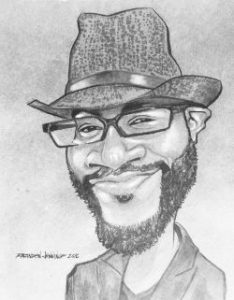 Leslie Ezra Smith is a spoken-word artist, slam poet, actor and playwright. He was named Poet of the Year in 2010 by the Pittsburgh Hip Hop Awards, has won many slams and hosted many poetry events, and as an actor has received multiple AACTA Onyx awards. 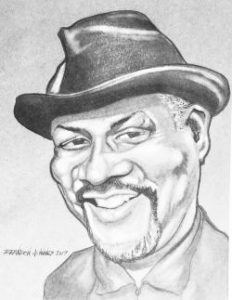 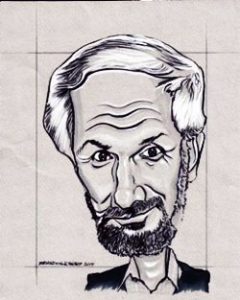 Dr. Jerry Starr was a writer, teacher, social activist, and public intellectual. He was the author of dozens of publications in major journals, six books, and two plays.  He was a Fulbright Scholar, National Endowment for the Humanities Fellow and recipient of the Alfred McClung Lee Award. He died in 2012. 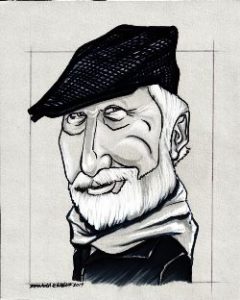 Ray Werner spent 40 years as a successful advertising writer/producer and head of his own company before turning to playwriting in 2009, with ventures into music, bread, brick ovens, filmmaking, and much more along the way. He was inducted into the Pittsburgh Ad Federation Hall of Fame in 2002. 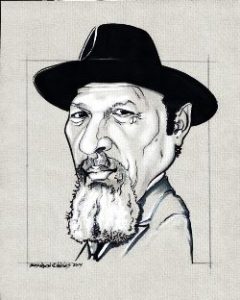 August Wilson was an American playwright whose work included a series of ten plays, The Pittsburgh Century Cycle, for which he received two Pulitzer Prizes for Drama. Each work in the series is set in a different decade, and depicts comic and tragic aspects of the African-American experience in the 20th century. He died in 2005. 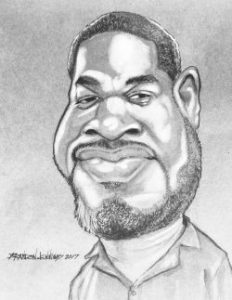 Marlon Erik Youngblood began crafting his 2012 one-act play Comfort Zone in a PPTCO-sponsored playwriting class and it premiered in our Festival in Black and White. It was so well received that we asked him to expand it into a full-length play, which we produced in 2014.

Terry Baum: Memories of Lesbos and You (Pride 2004)