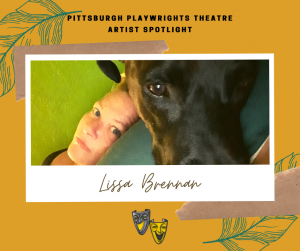 Following a successful run of Grist From The Mill: 1902 at Carnegie Stage in January 2020, PPTCO is proud to present our world premiere filmed adaptation of this one-woman show, written by and starring Lissa Brennan.

Brennan and Director of Photography P.J. Gaynard took to the streets of Pittsburgh and locations in which the story takes place: mooring cells and sunken barges off the Monongahela River; city steps winding through the South Side; muddy trails through forested parks. Through the generosity of partners Rivers Of Steel, they were able to access Carrie Blast Furnaces Historical Landmark, showcasing the looming structure that endures as part of Pittsburgh’s physical landscape.

This production’s run has ended, but you can still watch our Facebook Live interview hosted by Naomi Ritter with Lissa Brennan and cinematographer/editor PJ Gaynard, or read the production credits. Read more about how our online season will work.

You can donate now to support our new season. 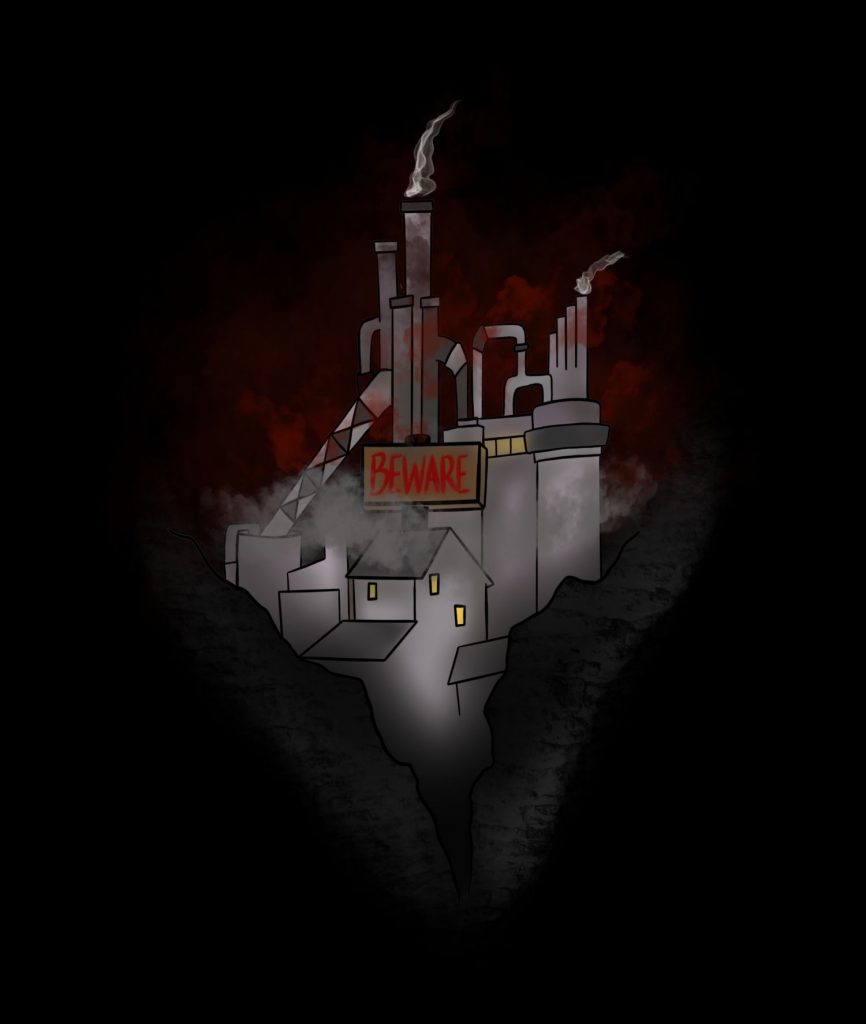 Pennsylvania Council on the Arts

The Donor’s Circle and Board of Trustees

Grist From The Mill: 1902 illustration by Juliandra Jones / PBJ Customs