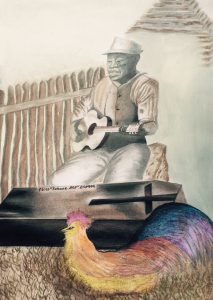 “A raw dose of reality….a tug of war of hope and despair.”
– Sharon Eberson, Pittsburgh Post-Gazette

It’s 1948, and aspiring blues musician Floyd “Schoolboy” Barton, just out of jail, is asked to sign a record deal after a song he recorded months before becomes an unexpected hit. Can his fight for his own humanity, self-understanding and self-acceptance succeed in the face of personal and societal ills?

Our hugely successful production of August Wilson’s tragicomedy, which received Tony and Pulitzer nominations for its Broadway run in 1995, took place in the back yard of August Wilson’s childhood home, the actual setting of the play, a first.

Photos of the Production 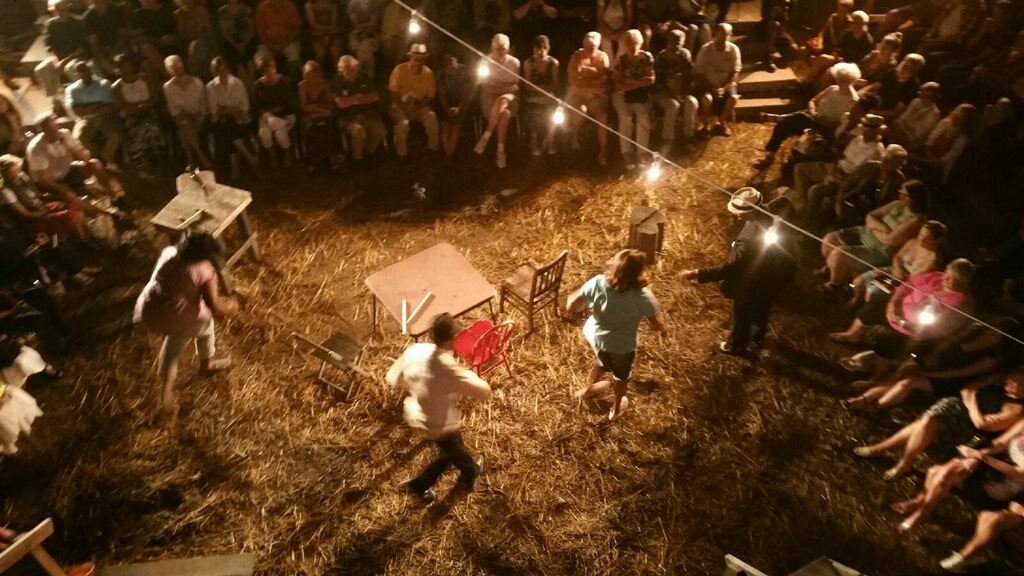 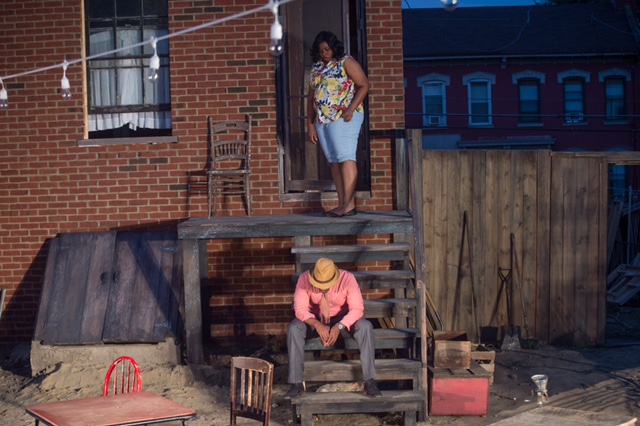 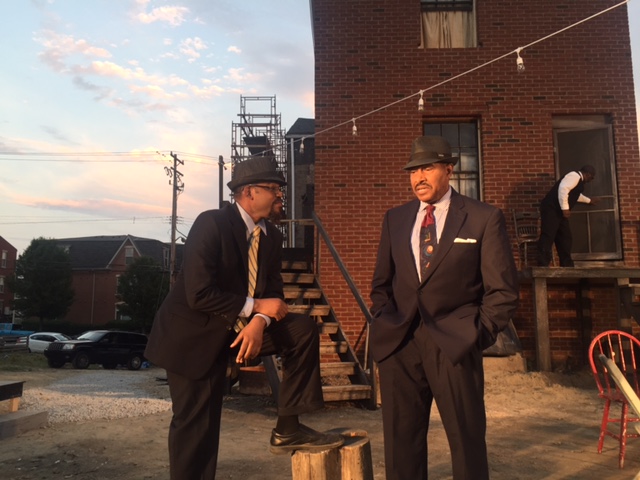 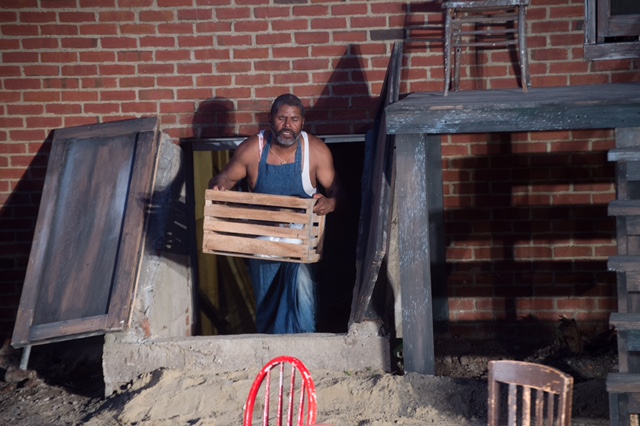 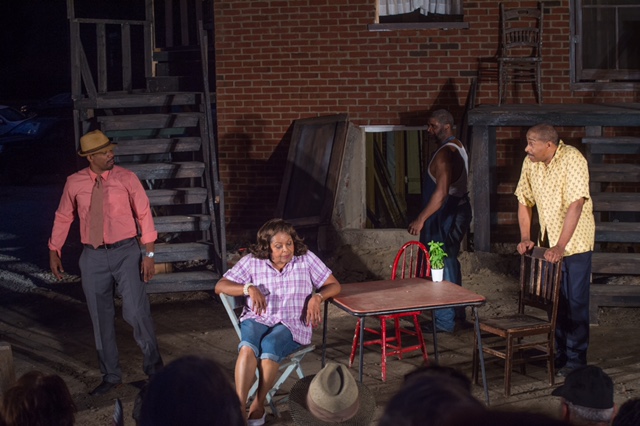 Watch the Post-Gazette’s Preview Video About the Production 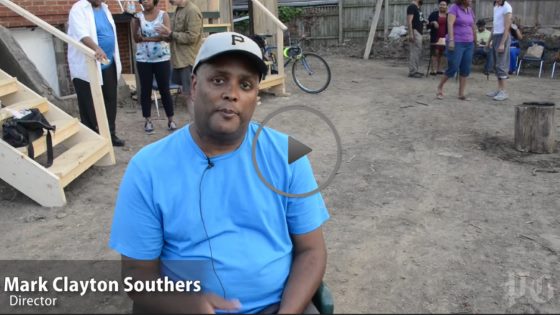 Support for Seven Guitars was provided by: