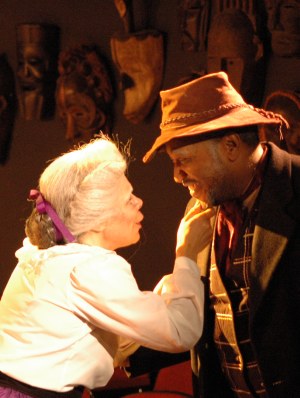 “As in the past, Southers and his company give vitality and depth to Wilson’s plays, honoring the often brilliant, always fascinating Pittsburgh playwright.”
Gordon Spencer, WRCT Radio

“The richest of all Wilson’s plays”
Ted Hoover, City Paper

GEM OF THE OCEAN 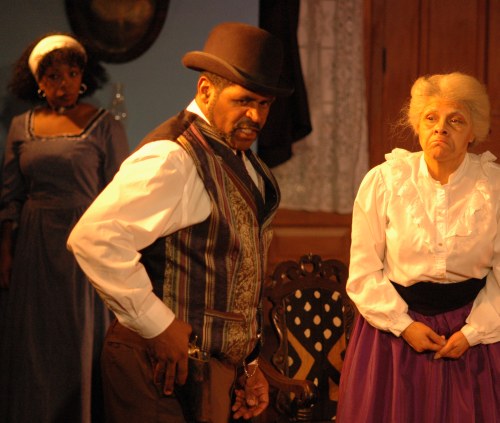 August Wilson’s Gem of the Ocean features the potent power of Aunt Ester, Wilson’s gatekeeper to spiritual matters, and the hearts of the Hill residents she loves. When Aunt Ester opens her home to the troubled Citizen Barlow, a recent migrant from the rural South, a battle ensues not only within Citizen, who begs Aunt Ester to “wash his soul,” but also between Citizen and Caesar Wilks, a stern man of the law, threatened by Citizen’s independence and defiance of his authority. As Solly Two Kings becomes a mentor for Citizen and a model of a man, bound by nothing but freedom, Citizen must choose a past steeped in fear, or a future made glorious with destiny and purpose. 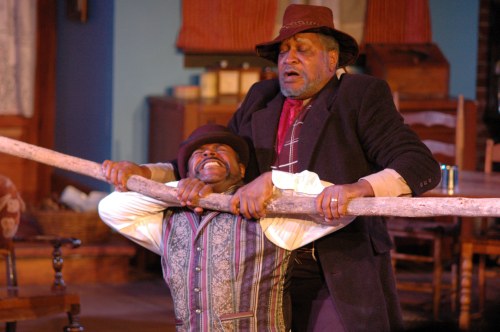 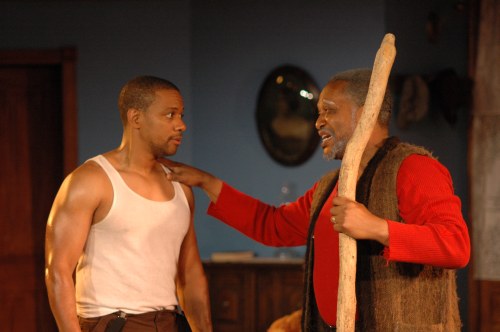 Funding for this event was provided by Advancing Black Arts in Pittsburgh, an initiative of The Pittsburgh Foundation and the Heinz Endowments, and by the Allegheny Regional Asset District (RAD) and Highmark Blue Cross Blue Shield.  Continuing support provided by the Pittsburgh Cultural Trust.  Produced by special arrangement with Samuel French, Inc. New York City.  Photos by Mark Clayton Southers. 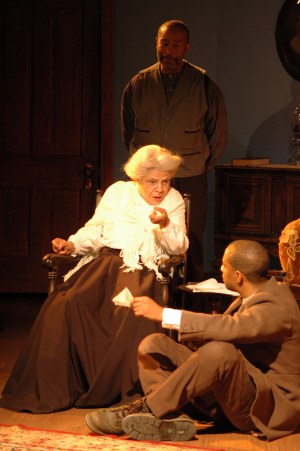