“The whole edifice of memory and insight culminate in a satisfying epiphany for Molly and the audience.” – Christopher Rawson, Pittsburgh Post-Gazette 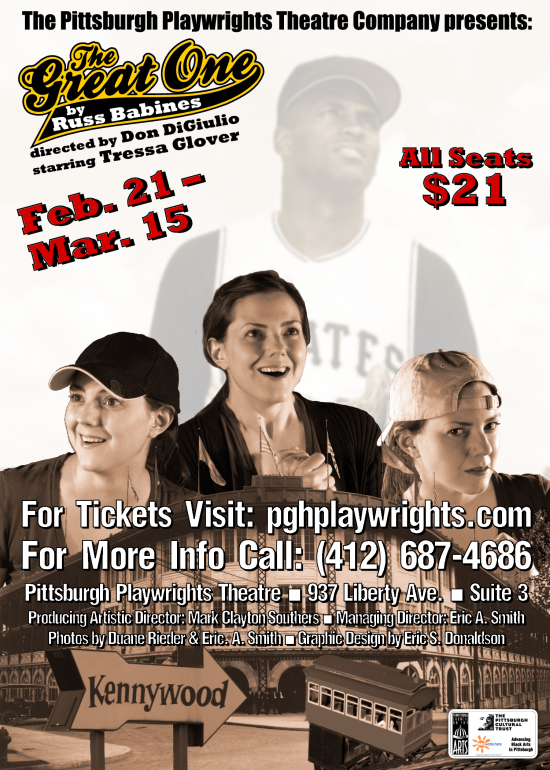 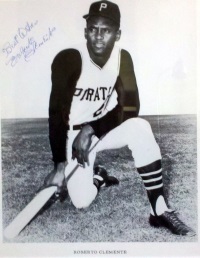 A sports commentator returns to her hometown of Pittsburgh to mourn a childhood friend, and reminisces about the period of her life between the Pirates’ 1971 World Series win and the New Year’s Eve 1972 death of Pirates rightfielder Roberto Clemente. A tale of family, friendship, and redemption, plus Roberto Clemente and the Pittsburgh Pirates! Tressa Glover stars in this one-woman show. 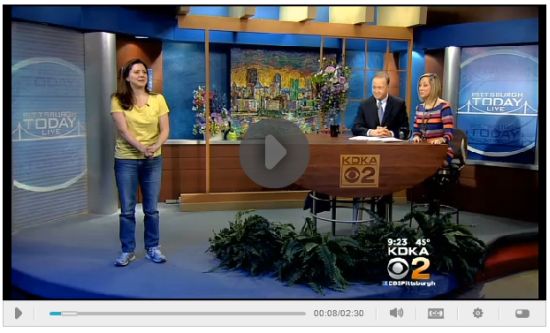 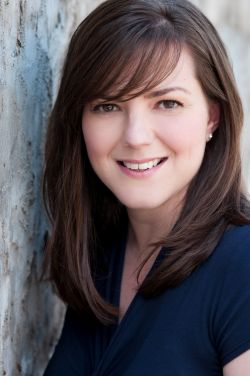 Tressa Glover has worked as an actor in New York and Chicago and has appeared locally with Pittsburgh Public Theater, Quantum Theatre, City Theatre, Bricolage, Pittsburgh Playwrights, Thank You Felix Productions, The Theatre Factory, Pittsburgh Irish and Classical Theatre, Microscopic Opera Company, Off the Wall Productions, and The Summer Company, among others. Tressa is also an Acting Instructor at Act One Theatre School in the North Hills and a Teaching Artist for City Theatre’s Young Playwrights Festival. Tressa has been Producing Artistic Director of No Name Players since 2005.