“A new play with the potential to fill a void of despair with uplift and hope.”
– Sharon Eberson, Pittsburgh Post-Gazette 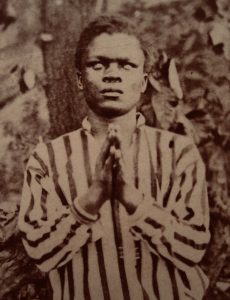 “The writing in Savior Samuel is so meritorious and captivating, I feel the play has an off-Broadway and pan-national theater future. See it now before it becomes famous.”
– David Zuchowski, Pittsburgh Owl Scribe

In Savior Samuel, an African-American family is trying to survive in the Midwest circa 1877 when an unexplained event changes their lives as well as those who interact with them.

As our theatre space was renovated during 2019, this production was presented in the Pittsburgh Cultural Trust’s Arts Education Center, Many Sunday matinees featured free talkbacks led by dramaturg Dr. Kyle Bostian following the performance. ASL and Tactile ASL interpretation was provided for certain performances.

The script for this play is now available in print on Amazon. 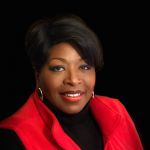 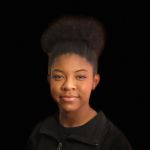 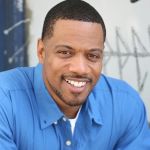 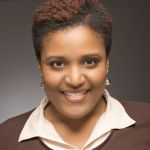 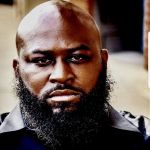 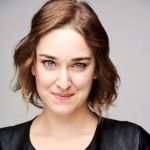 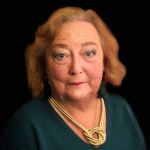 Produced with major support from the Pittsburgh Foundation.