“A tremendously theatrical event — a celebration of the enormous and unique power of drama and how a brilliant playwright writing at the top of his game can levitate an audience.” – Ted Hoover, City Paper 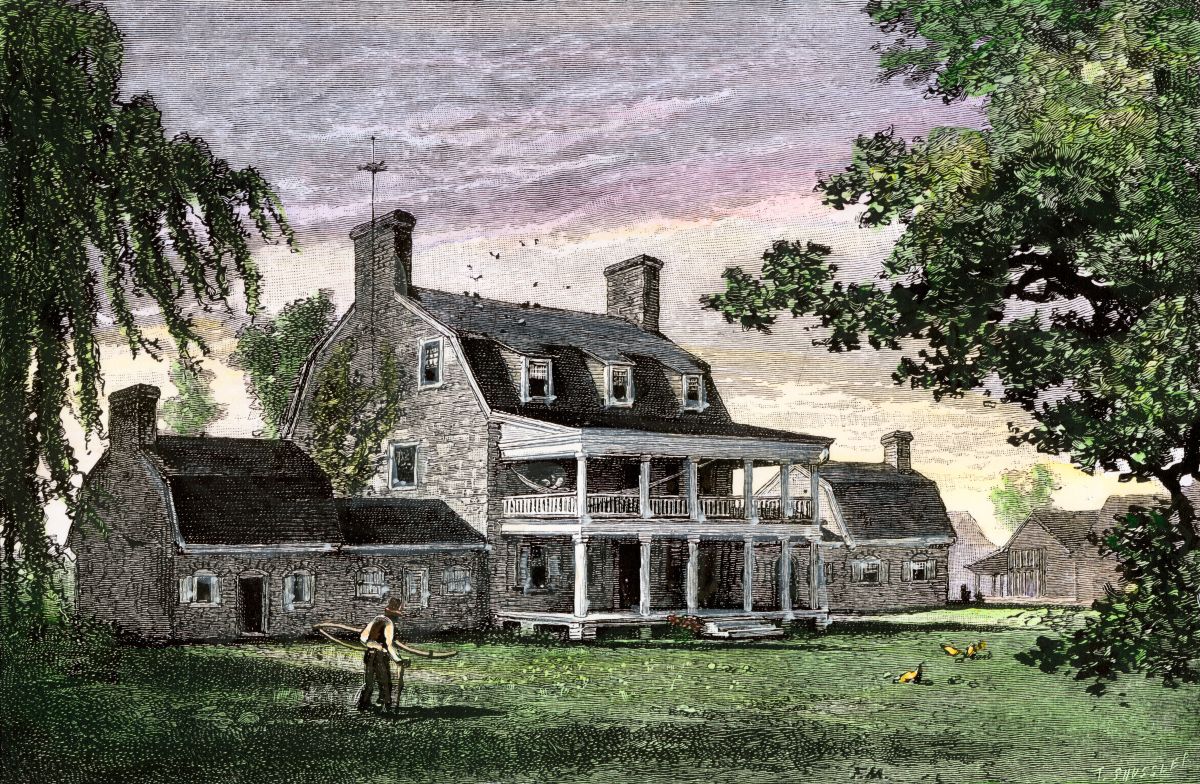 The dangerous attraction between the landowner’s daughter and his top servant takes on new shades as its taboo nature expands from crossing boundaries of social class to also encompass racial lines. The situation is heightened further by Southers’ extensive development of the third onstage character from Strindberg’s play, who in this searing version becomes central to the conflict through her identity as the mulatto daughter of a slave woman.

The result in our world premiere production is an intense struggle that illuminates cultural dynamics of two key moments in U.S. history: then and now.

“I could go on at length about their performances but — and not to slight them — the news here is that Mark Southers has written a play that is destined for greatness.”
– Ted Hoover, City Paper

“A powerful dramatic experience”
– Yvonne Hudson, Pittsburgh in the Round

Read the program (in 1888 newspaper format)

The script for this play is now available in print on Amazon.

On May 3rd 2020, we hosted a live video reunion and discussion with the cast and crew of our 2016 production.

“I had the pleasure of seeing this play, excellently written by Mark Clayton Southers and well directed by Monteze Freeland this past weekend. It features stellar performances all around, and is a solid and finely executed production. This is local theater, incredibly well done…. Make time to go see it because there aren’t many of its kind.” – Jackie Baker

“An absolutely shattering experience…. Using Strindberg as a prompt, but digging so much deeper & prodding so much more painfully, Mark Clayton Southers has crafted an American tragedy about race, class, power, & pain on a Virginia tobacco plantation during Reconstruction. Tami Dixon is brilliant as the cruel & pitiful Julie, a belle just past her prime, clawing for control. Kevin Brown is powerful as John, a man trying to hold onto some shred of dignity. And Chrystal Bates is magnificent as Clarissa, the forsaken–widow, orphan, bastard. The play is sensitively directed by Monteze Freeland. The heavy moments are carefully balanced by some levity, but the play follows a sharp slope toward its inevitable crash. The audience last night was stunned by the conclusion. I am still shaken.” – Hazel Leroy

“Great theater is not watching a play. Great theater is about being transported into a story and feeling you are part of the tale. With “Miss Julie, Clarissa and John” I was in a share cropper cabin in the late 1800’s. Thank you Mark Clayton Southers for a beautiful, poignant story. Brilliant acting by Tami Dixon, Chrystal Bates and Kevin Brown. Tight direction by Monteze Freeland make this a great performance.” – Rich Kenzie

“Run, do not walk, to see miss Julie, Carissa and John at Pittsburgh Playwrights Theatre Company!!! Incredible performances by Tami Dixon, Chrystal Bates, and Kevin Brown. Smart, tight and insightful direction by Monteze Freeland of this striking and heartbreaking play by Mark Clayton Southers. Go see this now so you can say you’d seen the world premiere production, because this play is going to be done over and over and over and over again. Bravo to everyone involved!!!!” – Lisa Ann Goldsmith

“So last night, I went to see Pittsburgh Playwrights’ Miss Julie, Clarissa, and John written by Mark Clayton Southers and directed by Monteze Freeland. This play was so well written, so beautifully directed, and so well acted that I didn’t want it to be over. I was completely engrossed, and I couldn’t be more proud of everyone. To all of those involved, thank you for taking me on such an amazing artistic journey. GO SEE IT! YOU WILL NOT BE DISAPPOINTED!” – Dominique Dobson Briggs

“Amazing piece of writing from Mark Clayton Southers…. People, just go see top-notch acting bring this new play to life. I know nothing -yet – about the other work(s) that inspired this, but I am confident that “Miss Julie, Clarissa and John” will stand on its own impressive merits. Great work guiding this, Monteze Freeland; you made the author laugh out loud, and I shivered at several transcendant, powerful moments.” – David Malehorn

“I was able to catch an opening weekend performance of this play, and cannot recommend it enough. Ted Hoover sums it all up in the last lines of his review – not one to miss! The acting is brilliant, Monteze Freeland’s direction is brilliant, and Mark Clayton Southers has presented Pittsburgh audiences (and audiences in other cities to come, I am sure) with a wonderful theatrical gift. Don’t pass up the chance to see one of the remaining shows!” – Michael McBurney

“I cannot say enough good things about the tightly wrought production of “Miss Julie, Clarissa, and John” by the Pittsburgh Playwrights that we saw tonight at the Edinburgh Festival Fringe 2017. This is a high impact performance! An important play about a time we must never forget – and it is viewed through a sharp modern lens.

“The three handed cast brings truly professional craft and focused power to every moment; it is the kind of not to be missed ensemble work rarely found these days. The result, as an audience member, is that it is impossible not to care about each of these characters.

“With no theatrical waste or fluff – the tight direction by Monteze Freeland has clearly helped foster an environment in which these professionals can do what they do best. There is an an organic, flexible rhythm to the interactions that feels fresh and continually pulls you in.

“Perhaps the strongest part of this very strong show is the brilliant writing of Mark Clayton Southers. His incisive prose spirals from the stage — boring into you as it wakes you up to the reality of this time period. Stylistic without being deliberatively “stylish”, the script opens windows that allow us to see the characters more clearly than they see themselves, and then love them or hate them all the more for it.

This show has a surprisingly deep resonance with our moment today. Go! Meet these characters and get to know this fabulous company. You will not be sorry.”
– Kevin Noe’Rourke

“This is an excellent show. The acting was superb. Marvelous character development; true to the sad history of the American South and the history of oppression everywhere.” – Betsy Barefoot

The Cast of Miss Julie, Clarissa and John